There’s an Android app for LiBoard which can be used to save OTB games. Additionally, it can be used as a chess clock.
It has a dark and a light theme. 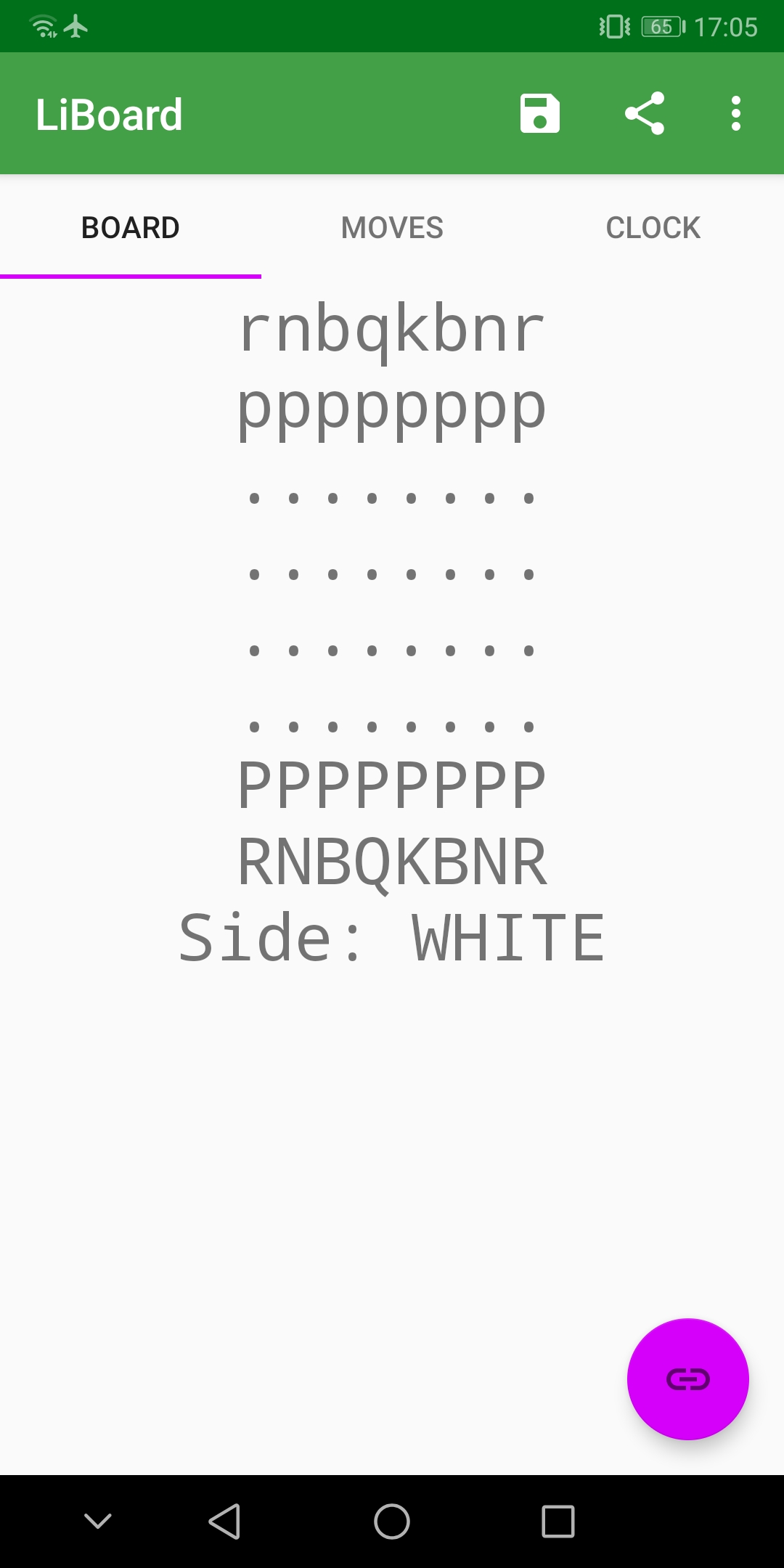 The purple floating button in the lower right corner establishes a connection to a board that has been connected via USB.

The three tabs do the following:

The icons in the app bar allow saving the current game as a pgn file or sending it as a message. 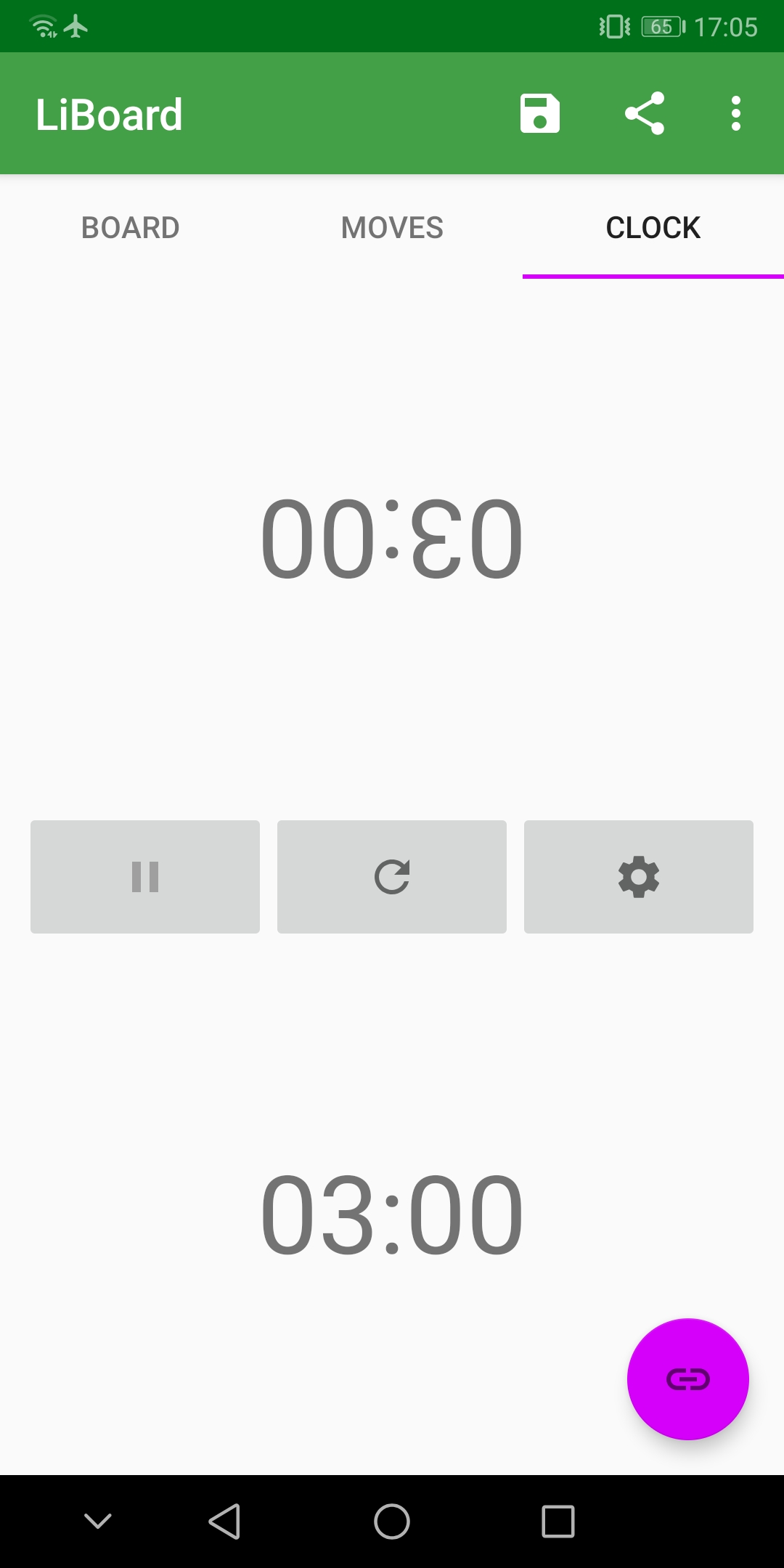 The chess clock measures each players time down to the millisecond. It supports time odds. The button with the gear icon opens a settings screen where users can select the clock mode and time control.

Set the increment to 0 s for sudden death mode.

By default, the time shown on the screen is updated 10 times per second. If this leads to issues, users can lower the refresh rate.